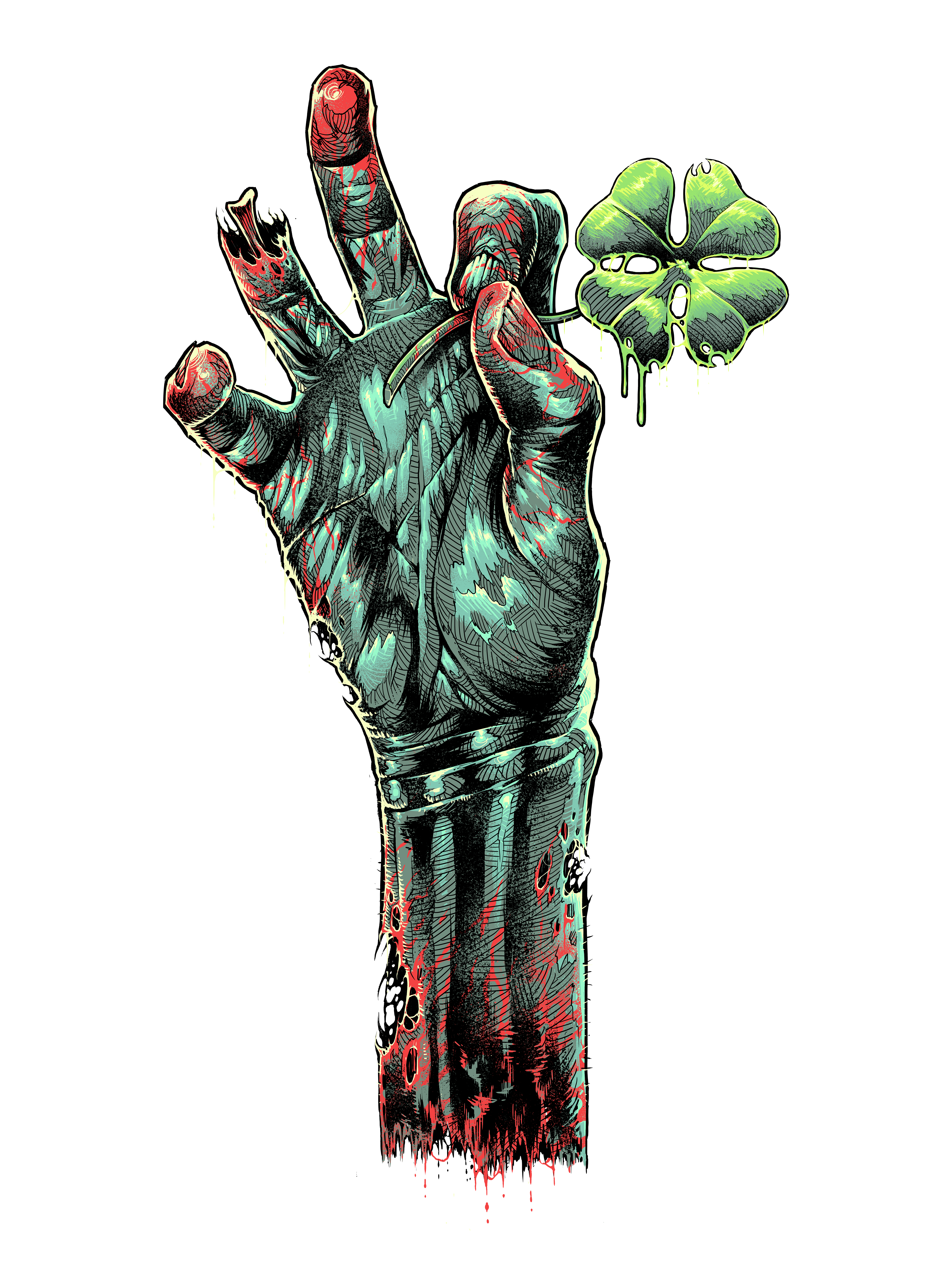 The Lucky Bastard’s were founded in 2020 by Producer/Director Christian Breslauer and his best friends. “This company has always been about family and having fun, We grew up making movies together and now we get to do it as adults.” We continue to pursue top tier talent as we build our creative roster of directors and solidify ourselves as a premiere production company.